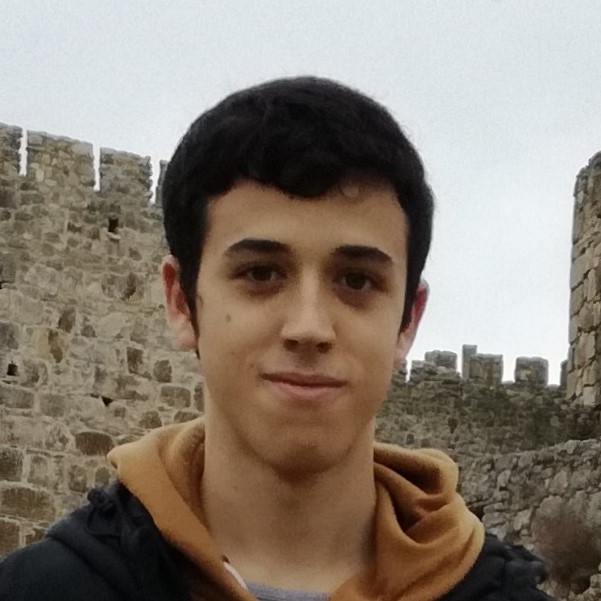 I have finished implementing the ‘octree of grids’ which I wrote about in the last article and fed it with procedurally generated data from simple math functions. Each node in the octree represents a 32x32x32 chunk of the map, represented by a voxel grid, which can be further divided into 8 smaller nodes when you get closer. 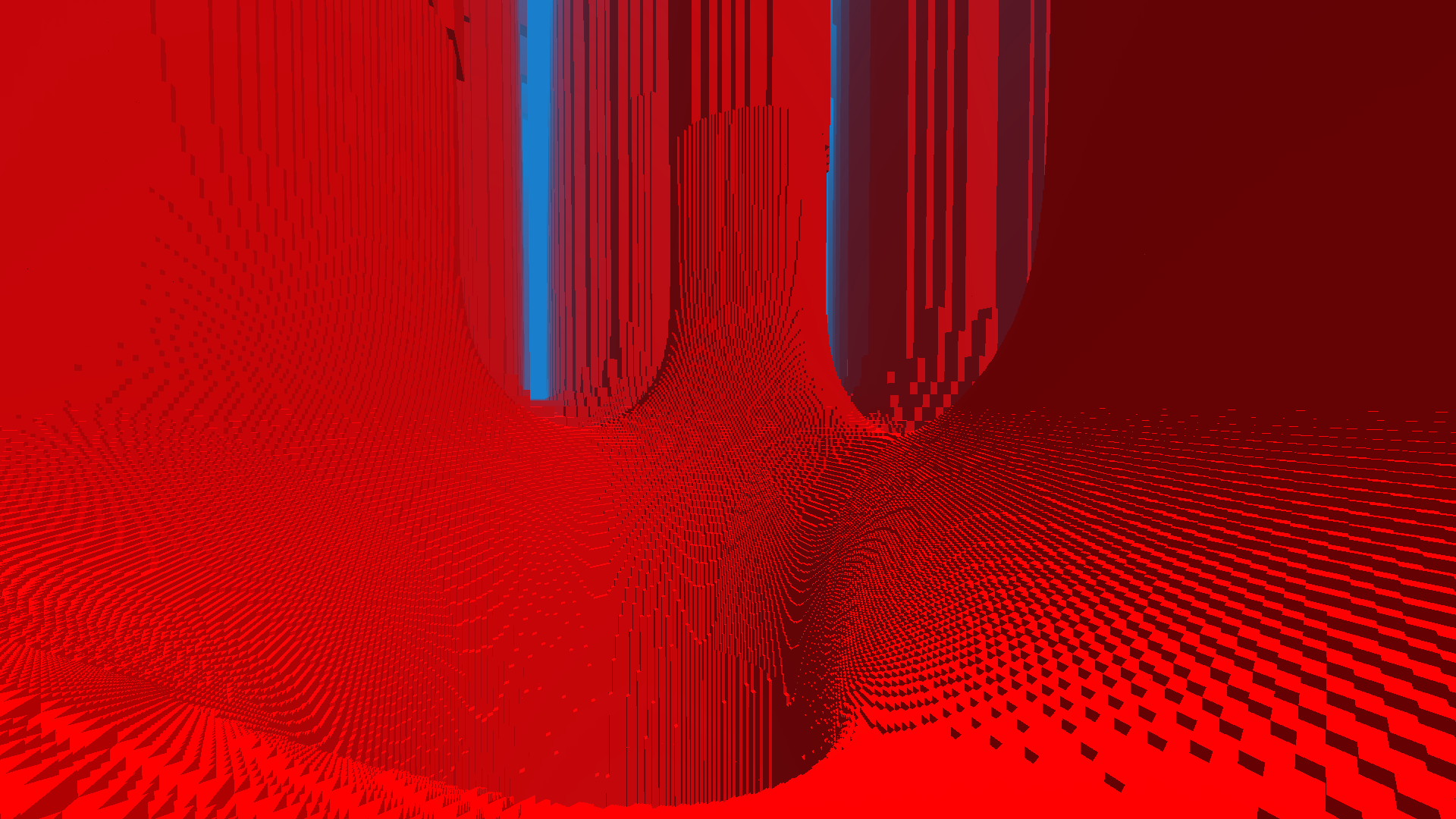 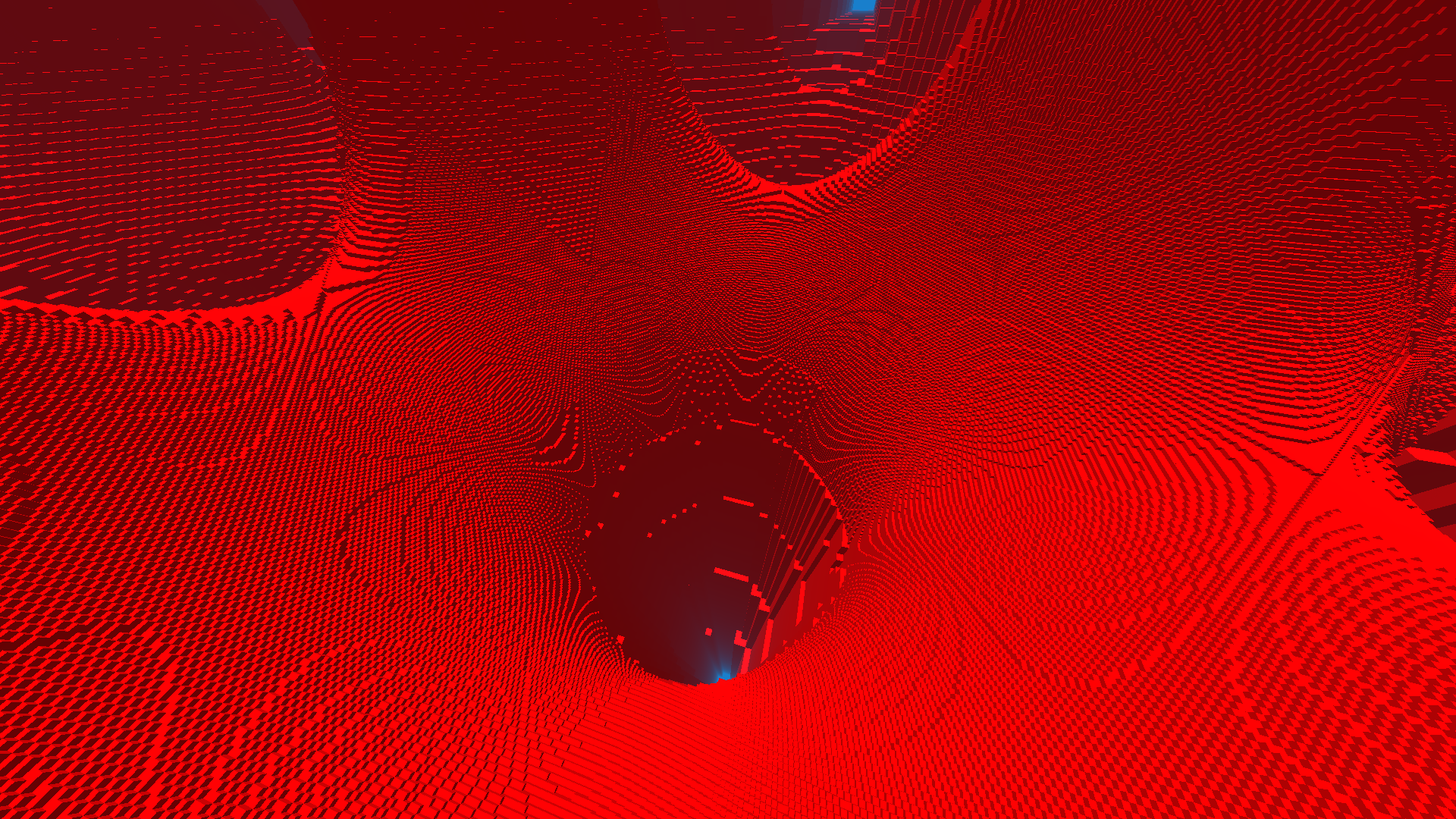 This was the result of applying the technique mentioned above. The function below was used to generate the voxel data shown in the images:

This function acts as a kind of shader used to choose which material each voxel should be made of (0 represents no voxel). It receives the center of the voxel and the level in the octree (0 = leaf, higher values mean larger nodes). Since the voxels are generated independently from each other, I may try to parallelize it further down the line (maybe even generate it in the GPU). The slowest part in the process of loading a new node of the octree is generating the voxel data, not meshing, so this would lead to a significant speed-up.

As you can see, the LOD system allows me to have huge render distances. The thing I ended up having the most trouble with was adding multithreading to the equation. The leafs of the octree must not be generated in the main thread, because that would cause noticeable frame drops when moving. In order to prevent this I had to create another OpenGL context in a second thread, which shares the resources with the main context. This way the vertex and index buffers are filled in this secondary thread and later shared with the main thread, which is responsible for requesting node loads/unloads and drawing them when they are ready.

Each node which is in the process of dividing into smaller nodes updates every frame a score based on the distance to the camera and on whether it is frustum culled or not. The children of the node with the lowest score are loaded first and then removed from the loading queue.

I also spent some time working on a debug renderer singleton which allows me to issue debug draw commands easily from any part of the code. In the video you can see a green outline appearing around the octree nodes. This was drawn using the debug renderer and is toggleable at runtime.